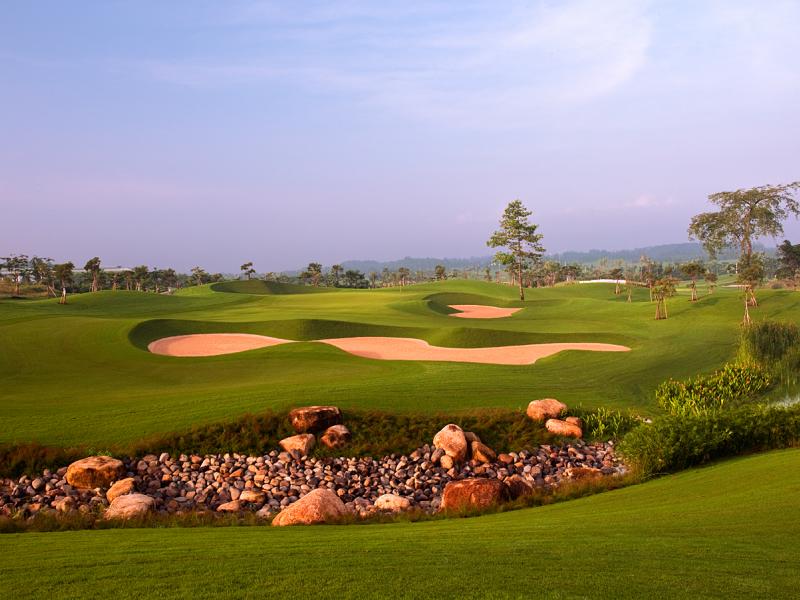 Golf in Vietnam reaches a new level with the completion of the golf course at Twin Doves in Binh Duong Province.  The resort is the first in Vietnam to present the private members’ club concept, offering facilities and services beyond those available anywhere else in the country.  In addition to the golf course, upon completion, the Twin Doves resort will include fairway villas, serviced apartments, recreational facilities, a hotel and conference center, and an international school.  On December 2, 2011, the 27-hole international standard golf course celebrated its official opening. The Peter Rousseau design features Platinum TE Paspalum turfgrass wall-to-wall on all three 9-hole layouts.

Twin Doves is the first course in Vietnam to offer golfers Platinum TE Paspalum, which was developed in 2007 by Dr. Ron R. Duncan and Turf Ecosystems.  The genetically improved turfgrass was chosen by Twin Doves for its ability to maintain performance characteristics despite South Vietnam’s climate of frequent rain and clouds.  In addition to aesthetic features such as dark green color and fine leaf texture, playability and maintenance benefits led to the selection of Platinum TE, distributed solely in Asia by Atlas Turf International Limited.

“Platinum TE Paspalum in Southeast Asia has been nothing less than exceptional,” said Roger T. Jones, director of grounds for Twin Doves.  “From the beginning, I noticed quick establishment at low heights of cut.  I cut greens at 2.5 mm every day and yet I have roughs at 50 mm and some grassy hollows at 100 mm.  I don’t think there is another turfgrass on the market that can claim this much variance in height of cut from one variety.”

Jones, who was hired as the project manager and golf course superintendent for Twin Doves in 2008, had prior experience with paspalums, but not with Platinum TE.  “The playability is also quite exceptional compared to other paspalums.  My greens speeds are averaging 10 feet on the Stimpmeter daily.  My opinion of Platinum regarding density, color, vigor, disease resistance, wear and drought tolerance, and fertility requirements is of the highest regard.” 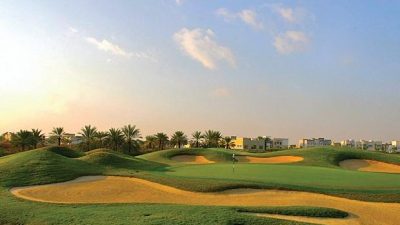 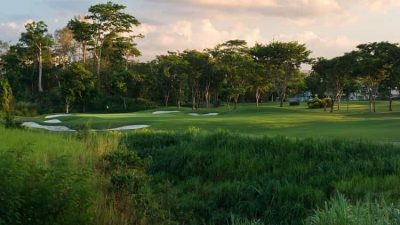 Golf and Atlas Turf - Long Histories with the Philippines 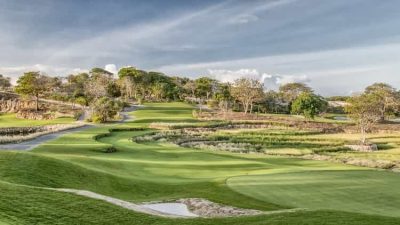