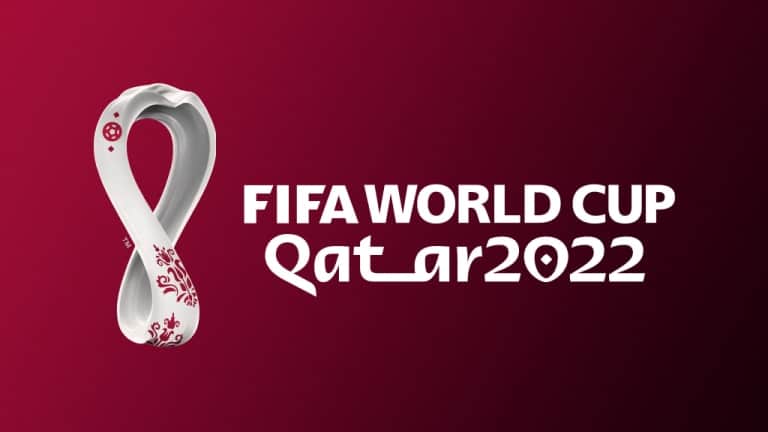 With only three years and two months until the 2022 FIFA World Cup, Qatar is busy with preparations to host the world’s biggest sporting event. Each of the eight stadiums and all 41 training sites will feature Platinum TE™ Paspalum turfgrass. Through extensive testing by Aspire Sports Turf of Qatar and international sports turf consulting firm STRI, Platinum TE proved to be more durable and shade tolerant than the other varieties tested as well as quicker to establish and grow-in.

Atlas Turf International, the world’s leading supplier of quality turfgrasses, provided the licensed and certified Platinum TE for all 2022 FIFA World Cup facilities. Earlier in his career, Atlas Turf president John Holmes helped to perfect the process of shipping live turfgrass stolons. This process makes it possible for golf and sports field locations around the globe to access the benefits of specialty turfgrasses developed in the United States, such as Platinum TE Paspalum.

So far, Platinum TE for five of the eight stadiums and most of the training sites has been delivered. To accommodate the construction schedules, the grassing process begins with planting the stolons near each facility in a prepared nursery. When the field is ready, the established Platinum TE is harvested from the nursery for sodding in the stadium or training facility.

Recently in Qatar, Holmes visited the facilities and found that Platinum TE continues to live up to the expectations of the host committee staff.

“Just as the initial research predicted, Platinum TE is meeting all of the performance requirements set for FIFA World Cup standards,” said Holmes. “In this environment, Platinum TE is delivering excellent wear tolerance, consistent dark green color, and the ability to grow in the low light conditions of semi-enclosed stadiums.”

In addition to supplying Platinum TE Paspalum, Atlas Turf is collaborating with seed partner Pure Seed of Oregon to provide ryegrass for overseeding many of the World Cup stadium fields and pitches.

Qatar will reduce many of the stadiums following the 2022 FIFA World Cup with as much as half of the seating being donated to developing countries to provide infrastructure and build sporting programs. The new stadiums feature state-of-the-art technology, including the most advanced cooling systems. A focus on sustainability earned Al Janoub and Al Bayt stadiums Class A ratings from the Global Sustainability Assessment System.