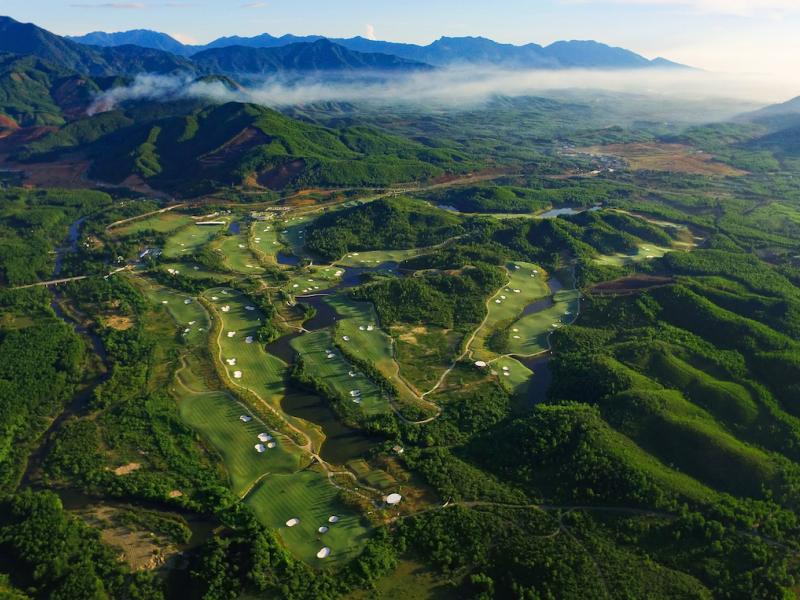 As an 18-hole championship design, Ba Na Hills provides a challenging golf experience amid some of the most beautiful scenery on the planet. Donald has described the site as having “good elevation change and incredible existing natural features including large trees, streams and mountain backdrops.”

IMG, who currently manages Ba Na Hills, was also intricately involved in its development and the selection of the turfgrass. MiniVerde™ Ultra-Dwarf Bermudagrass is the greens turfgrass with Celebration® Bermudagrass featured on the rest of the course. Aesthetics and performance both played significant roles in the turfgrass selection.

According to Chris May, IMG’s regional director of agronomy for Asia Pacific, Celebration’s “green color was darker than all other species and varieties of turf. We believed Celebration would hold its dark green color through the winter months, and it did.” The area’s cloud coverage and rainy conditions also contributed to the selection. “Celebration handles low-light periods better than other varieties of Bermuda,” said May.

As for the greens, leaf texture proved important. “We were looking for a variety that was finer than TifEagle at equal heights of cut,” said May, “and MiniVerde certainly appeared finer. Finer leaf blades generally produce a smoother and truer ball roll.”

The turfgrass does its part in making Ba Na Hills a unique course worthy of its wide acclaim. Jonathan Tomlinson, IMG’s senior director of operations for Asia Pacific says the course is “destined to become one of the finest in Asia.” 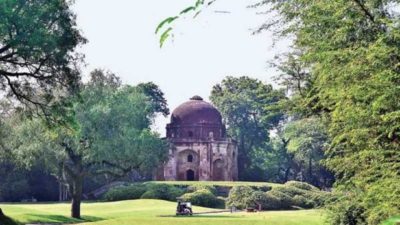 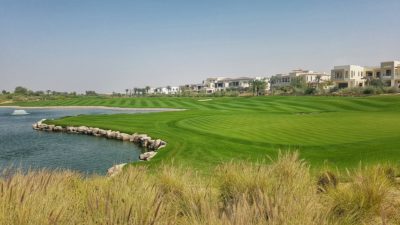